Yesterday was Pickles’ fourth birthday! Sometimes we forget that it was only a few years ago that she and Betty met at Wright-Way Rescue.

Here’s a puppy picture, in celebration: 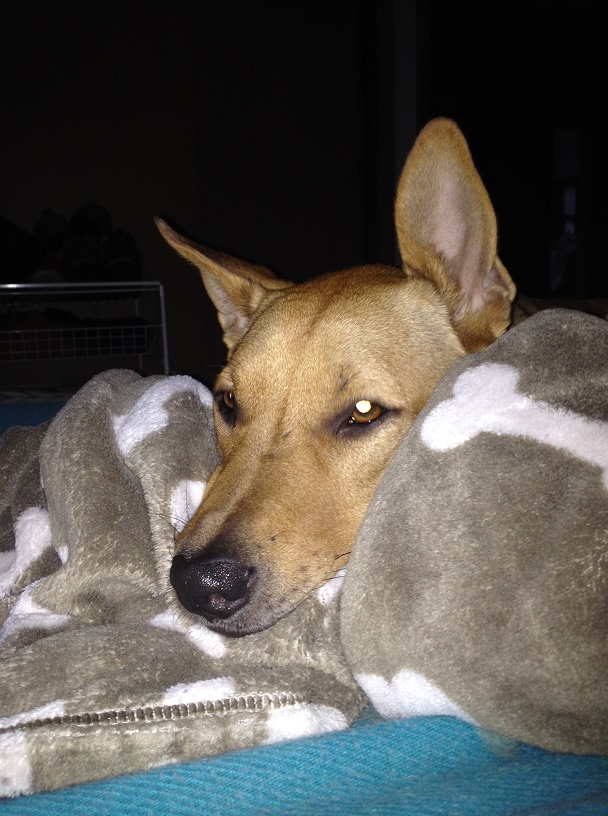 He just lucked into a great family with Piks’ good friends, Judy and George.

Get a load of those ears!

She must be part cat

At least when Pickles writes in her diary, she doesn’t refer to us as “the Authorities.”

Thanks to Judy for sharing this with us, and to zefrank for creating it.

Pickles’ Diary: Why, oh why?

All I can say is that it was a total nightmare.

It began when Betty left forever. I begged her not to go, but she brushed me off and went out the door.

Then, what might have been days later (I’m not really sure), she returns. I was so excited to see her and relieved to know she wasn’t injured in a raccoon fight or worse. She seemed happy to see me, too, and asked me if I wanted to go for a ride.

We went to the house of several of my friends. When we walked in, I had to stay on leash because there were other dogs there, and maybe some cats. But all the people were friendly, and I peeked into a few doorways to say hello before settling in where the others were sitting.

We were having a perfectly nice time when one of my friends invited us into another room for a visit. That’s when the betrayal happened.

Once the hugs and kisses were over, Betty and my friend forced me to sit on a high table – not at all like the table I like to stand on at home. Then, while Betty held me down, my friend stuck me with something sharp. It was horrible. Everything after that is a blur until I got down from the table.

Then I ran around to say goodbye to everyone before getting in the car. We took a nice ride and ended up back at home, where I played in the backyard and took a nap with Poppy.

Here’s a picture of me during the ordeal. My toughness and bravery helped get me through it. 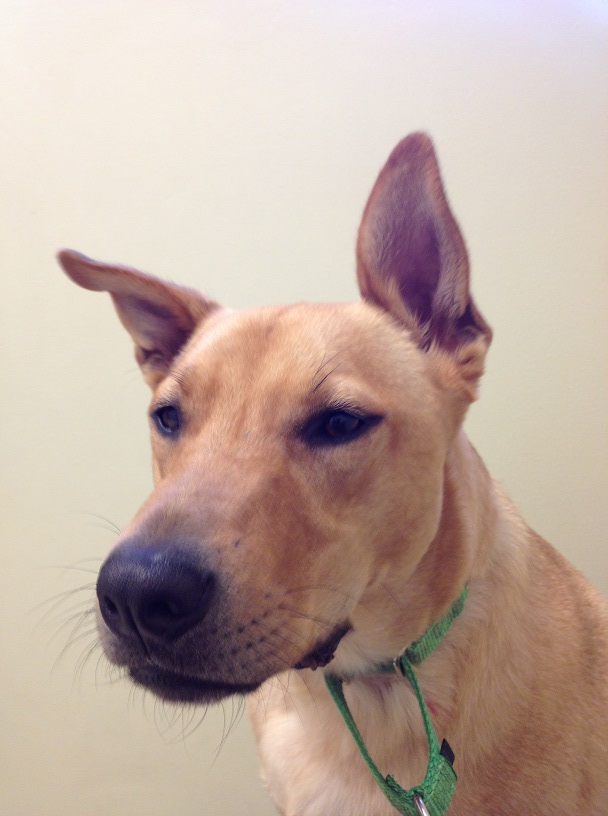 Summer means concerts in the park and making friends.

For all you locals, tomorrow is the annual start-of-summer dog wash fundraiser for C.A.R.E. $10 gives your dog a fresh start for summer (don’t worry – they always have another dog wash at the end of summer), add another $10 for a pedi-pedi. The staff and volunteers do a great job, and if you play your cards right, your dog will go home never realizing you had anything to do with it.

Paw it forward: Time to help

This week’s tornado in the Oklahoma City area was powerfully destructive. This article lays out a number of aid organizations delivering food, shelter, medical care, and other needed resources to affected folks. A couple of animal-related charities are on the list, hoping to find homes to foster horses as well as house pets while waiting to be reunited with their families.

Please pitch in, if you can, and spread the word. There’s a lot of work to do. 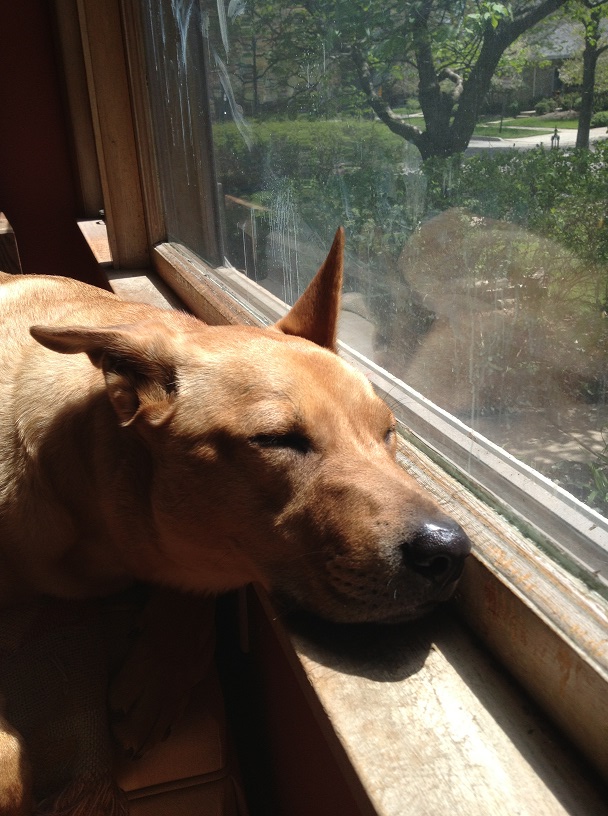 A place to call home – this is the goal.